What is the difference between Standby Power and Prime Power?

What is the difference between Standby Power and Prime Power? 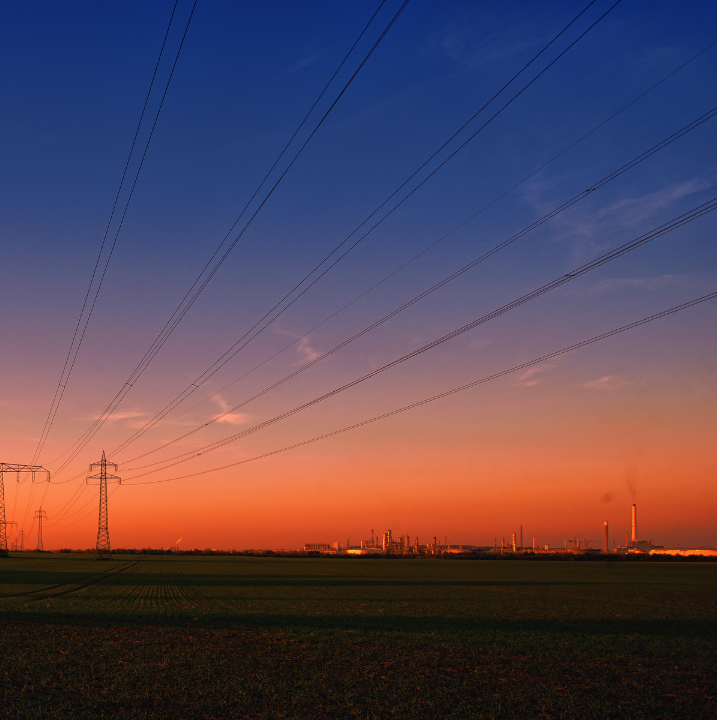 When browsing diesel generators, you will notice that there are power ratings displayed in kVA or kW ratings, but noted as ‘Standby power’ or ‘Prime power’ variations.

These are defined by regulations stated out in ISO 8528 standard.

Large diesel generators are usually used for two main purposes – To maintain power supply during a power cut, to keep your electrical items and appliances running, or for continuous or long term power in areas without any mains power supply or to buildings which are not connected to the grid, such as workshops or businesses.

When generators are used infrequently in the event of a power failure, this is defined as standby or backup power. When they are used for long periods of time or as the sole source of power to a facility this is deemed as prime power.

When gensets are tested and rated, they are classified into their standby or prime ratings. Part of this classification style is to make it easy for consumers or purchasers to be able to compare generators on a like-for-like basis from different manufacturers or retailers. It gives an even basis for comparison as all sets are rated within pre-defined terms.

The two most common definitions you see, when named in full are ESP (emergency standby power), and PRP (prime rated power). There are also definitions for LTP (limited time power) and COP (continuous operating power) stated within ISO8528, but these are less common when comparing sets.

What does Standby Power mean?

ESP or emergency standby power, which is the ‘Standby Power’ rating you see stated is based on a genset being used in power outage or power cut situations, with an anticipated annual usage no more than 200 hours, and the average load factor in any 24hour period not exceeding 70% of the ESP rating.

If you plan to use your generator for short periods, in the event of mains failure, a power cut or running equipment only in the event of an emergency, it is acceptable to base your decision on the power you require vs. the standby power rating of the sets you are comparing.

Power is available for the duration of the emergency outage. The average power output = 70% of standby rating with a variable load during the period. Typically this is below 200 hours a year and no more than 500 hours a year.

What does Prime Power mean?

PRP or prime rated power, which is the ‘Prime Rating’ that you see online, is based on a genset being used for longer periods of time, usually as a sole source of power on worksites or areas where mains grid power is not available.

According to the definitions within the ISO8528 directive, prime power rating is ‘the maximum power which a generator set is capable of providing a variable electrical load sequence for an unlimited number of hours per year’.

Further to this the average load factor cannot exceed 70% of the PRP in any 24 hour period.

If you are looking for a genset to use as the sole source of power, always look at the prime power rating.

Average power output is 70% of the prime power rating over 24 hours with a varying load. Unlimited hours per year with a peak demand of 100% of prime rating and potentially an overload period of 10% but for no more than 1 in every 12 hours.

Earlier in this article we mentioned lifetime power and continuous operating power. THese are more uncommon ratings and are not usually applicable to our customers. If you do require further information on these, please let us know.

Please note, this article is only a brief summary of the ratings, and does not include all elements to ensure compliance. We are providing this article to try and help you understand the ratings we use to compare our sets.

Evopower generators are designed and distributed by Genpower Ltd, based in Pembrokeshire, Wales, UK.

Designing and building generators and power equipment since 2006 we have vast experience in the industry, which is shown in the high quality equipment in our ranges.

We are the sole distributor for Hyundai Power Products, P1 Power Equipment, Gardentek and we distribute Cummins powered gensets under our own brand Evopower.

With our large 120,000 sq. ft. distribution centre, offices and warehouse we hold a large amount of stock and have in-house technicians consistently working to improve our products, and expert sales, parts and aftersales departments available to answer any questions you may have, provide back-up and spare parts and – in the unlikely event something goes wrong, you can have piece of mind we are here to help. 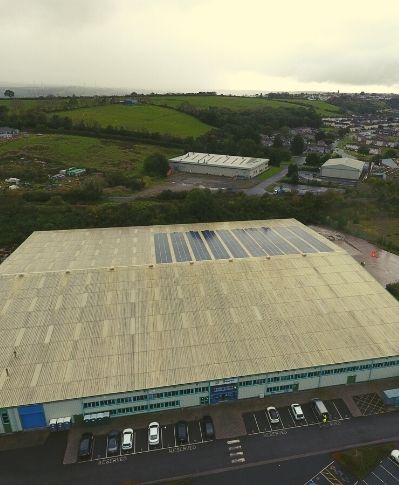